The Huawei Y9 Prime (2019) might have come at a time when Huawei was facing one of their hardest times yet. With Trump’s ban hanging over their heads, people thought the company would focus on their brand image and not launching products.

But come to think of it, what better way to create positive PR than to produce an amazing phone? Well, the Huawei Y9 Prime (2019) isn’t the company’s flagship device – it’s actually far from it, but it descends from a lineage of a particular device (whose name it shares) that propelled Huawei to good sales end of 2018.

Family tree aside, the Y9 Prime (2019) is a device that I would describe as spot-on, the camera, the design, the battery life, the performance and the price. If that’s enough for you to go pick up the device, then the review is over for you but if you need to know a little more about the device, here’s our story: 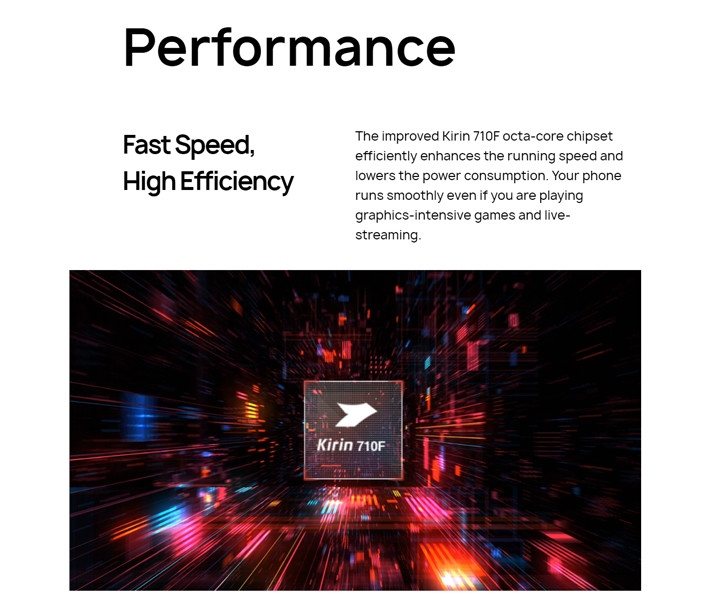 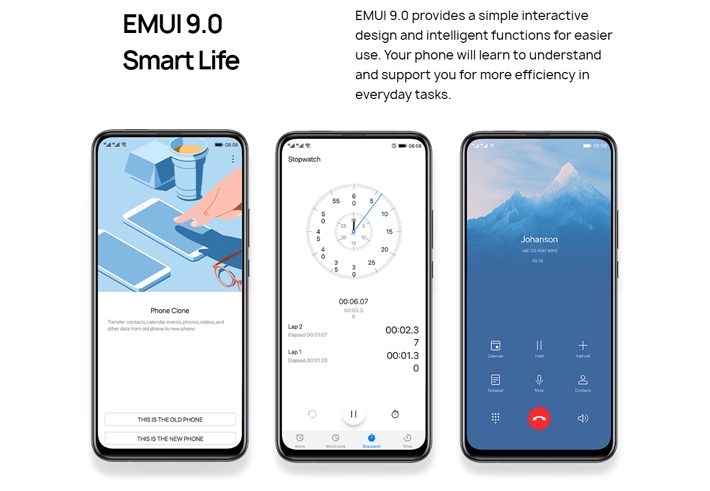 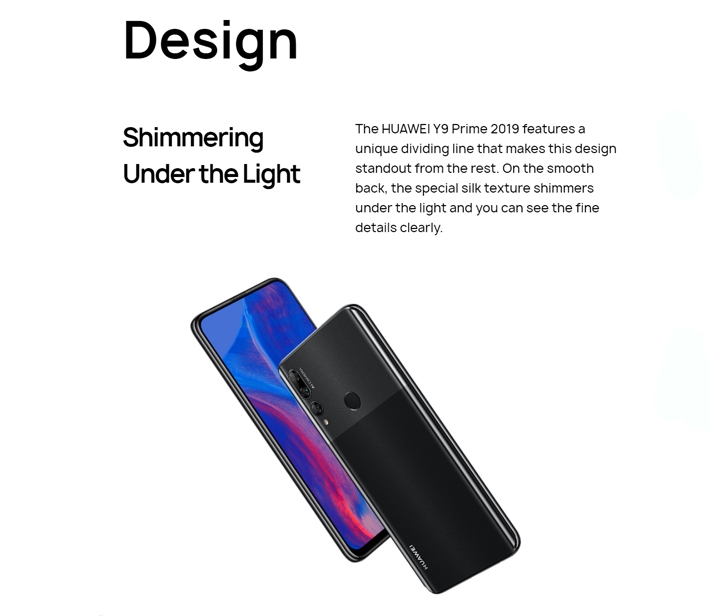 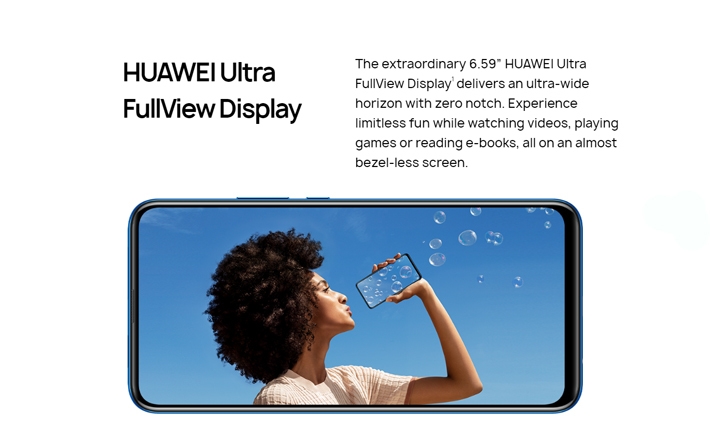 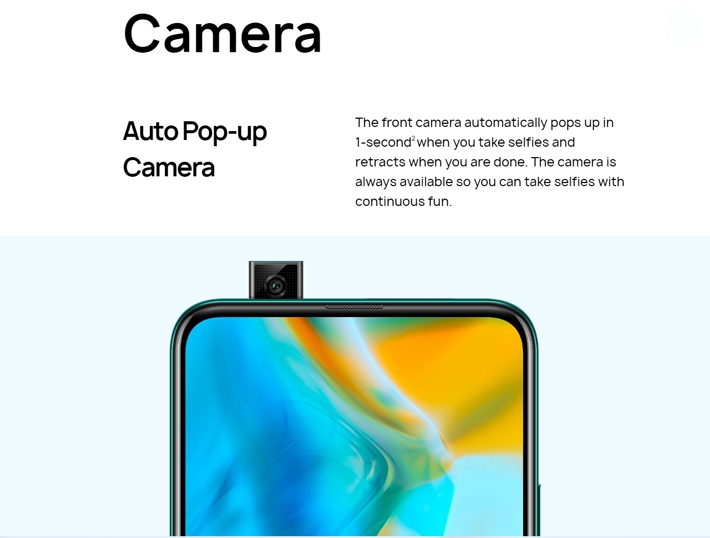 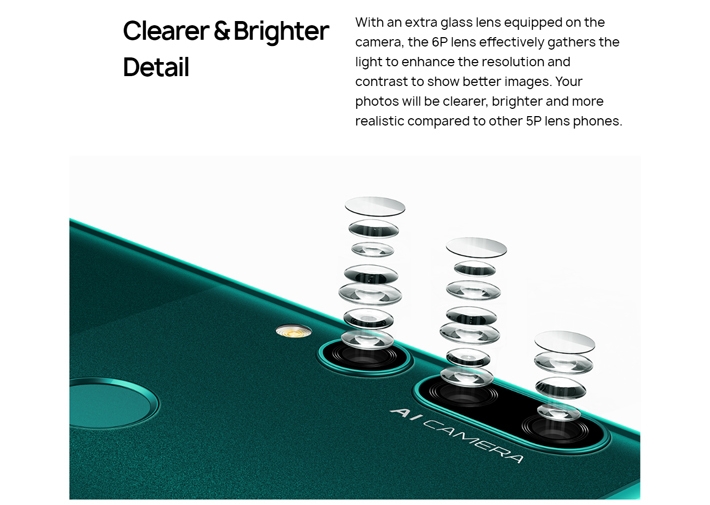 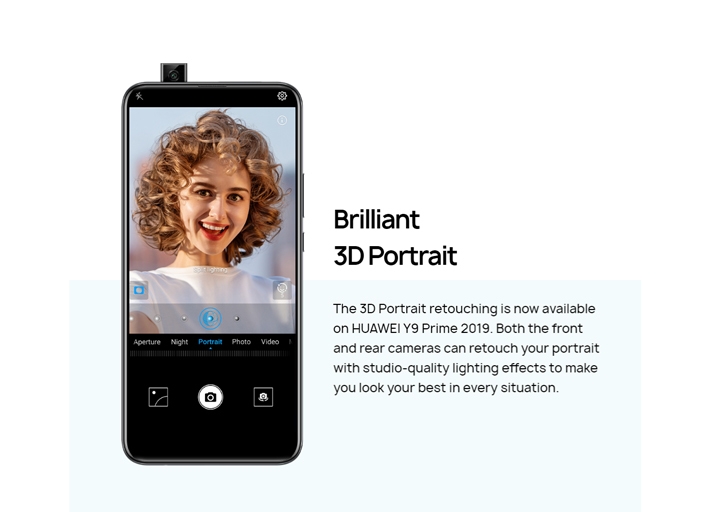 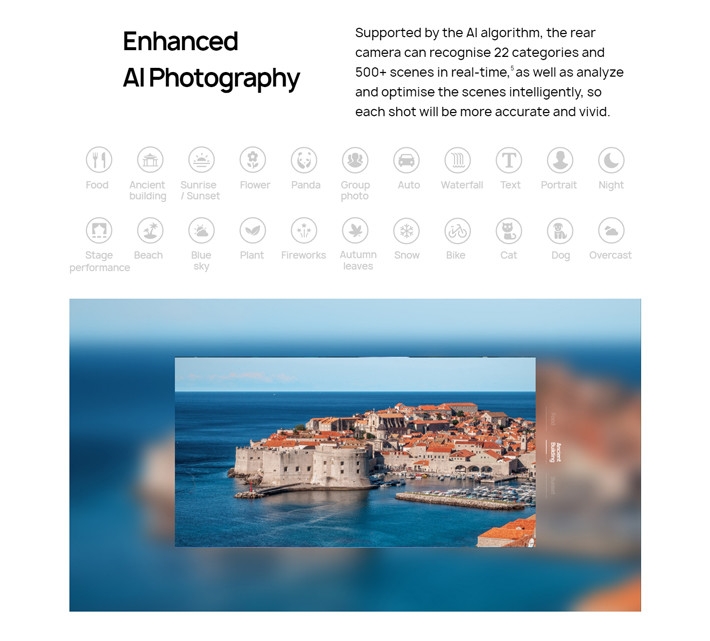 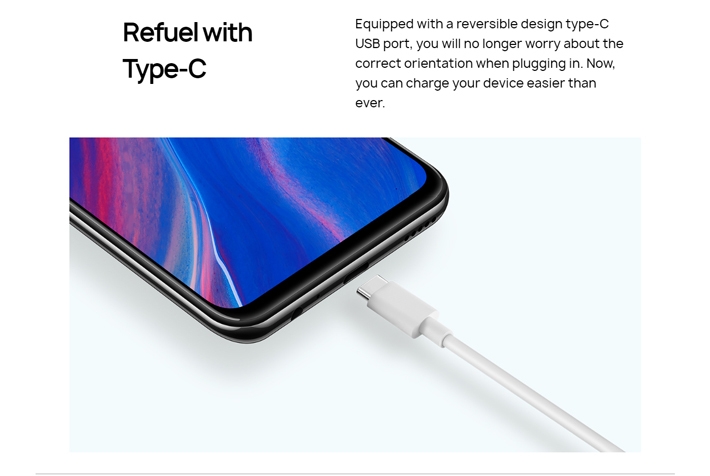